It's never been a more important time for colleges to encourage STEM experts to participate in the policy-making arena.

When the Academy Wants You to Be Black - We Rep STEM

When the Academy Wants You to Be Black - We Rep STEM

Race matters for quotas and funding -- but please don't be Black (and loud) when it matters: A guest article by Lauren Edwards, Neuroscientist. 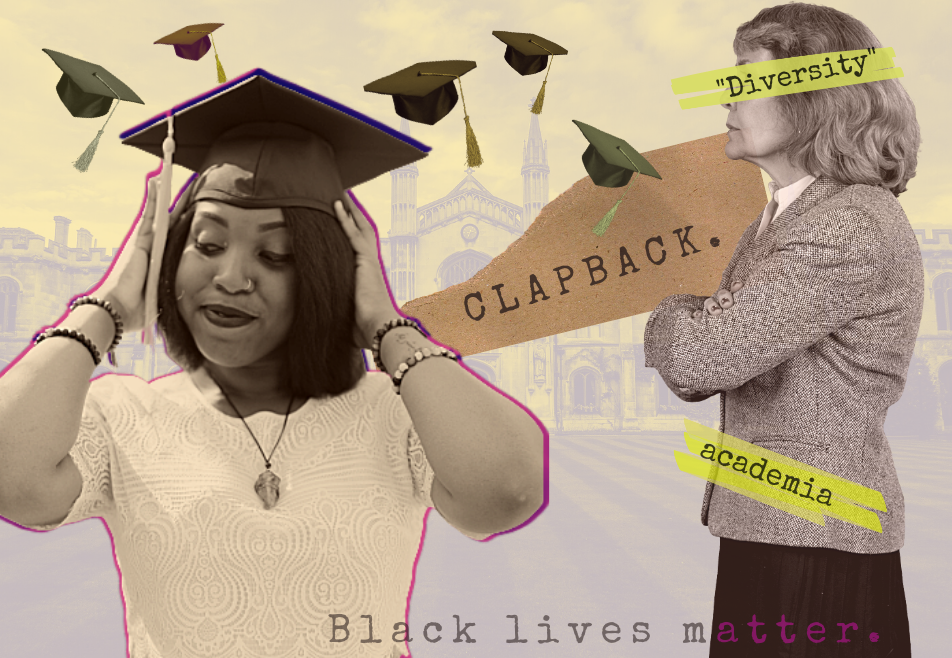 Viewing Science As a Meritocracy Allows Prejudice to Persist

Viewing Science As a Meritocracy Allows Prejudice to Persist

Plenty of scientists are resentful of demands to recognise the need for diversity in science. 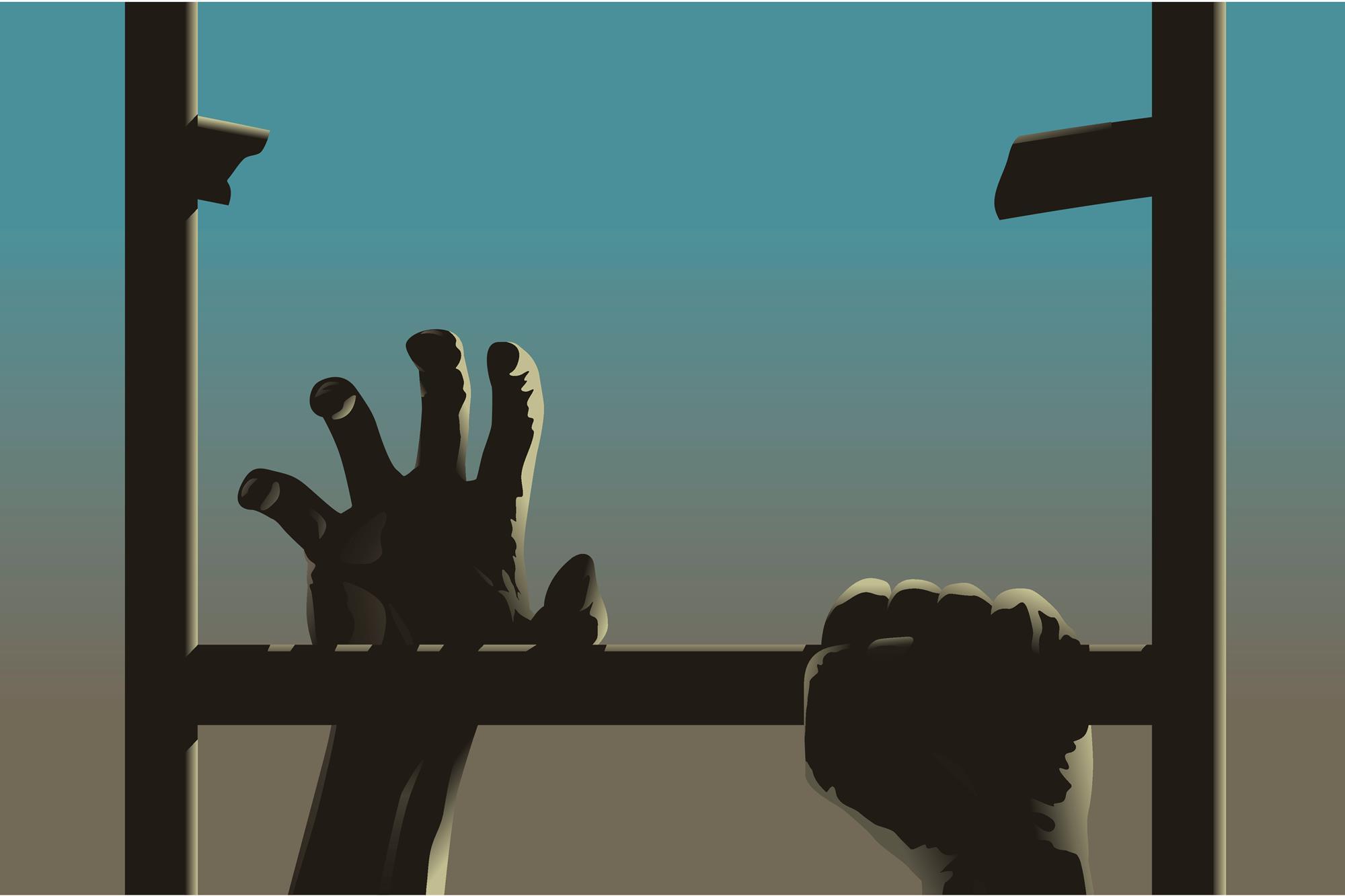 The measurements used to make the original argument made very little sense. 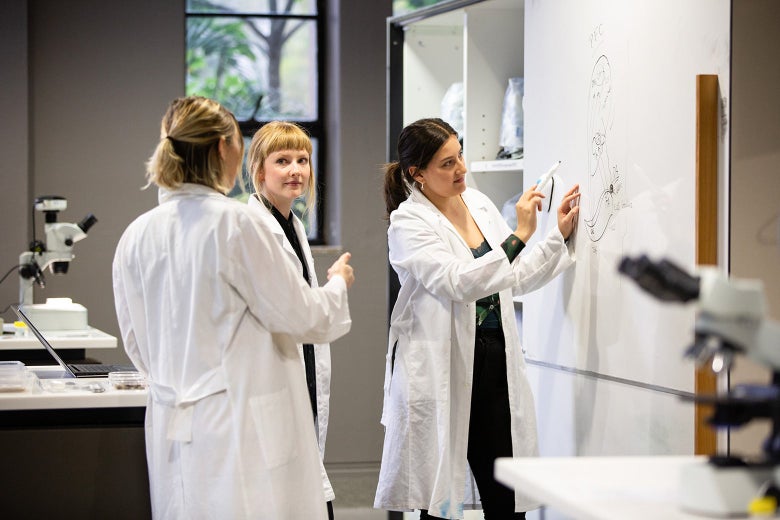 In this article, potentially high-impact policy changesare outlined that build upon existing mechanisms for research funding and governance and that can be rapidly implemented to counteract barriers facing women in science. These approaches must be coupled to vigorous and continuous outcomes-based monitoring, so that the most successful strategies can be disseminated and widely implemented.

The Negative Consequences of the Pipeline Metaphor for STEM Fields (opinion)

The Negative Consequences of the Pipeline Metaphor for STEM Fields (opinion)

The metaphor can have an especially negative impact on women and underrepresented groups, argues Wendy L. Hill.

One Step Forward, Two Steps Back: the Frustration of Diversity Efforts in STEM

One Step Forward, Two Steps Back: the Frustration of Diversity Efforts in STEM

Keynote at PyData LondonJuly 14, 2019https://pydata.org/london2019/schedule/presentation/47/DescriptionTech has spent millions of dollars in efforts to diversify workplaces. Despite this, it seems after each spell of progress, a series of retrograde events ensue. Anti-diversity manifestos, backlash to assertive hiring, and sexual misconduct scandals crop up every few months, sucking the air from every board room. This will be a digest of research, recent events, and pointers on women in STEM.AbstractTwo years ago, a Google engineer attended a diversity program. He had such an adverse reaction to it, that he proceeded to write a 10-page anti-diversity manifesto that he circulated on internal channels. It later became public, furor ensued, and the engineer was fired. Far from being the end of the story, this engineer played the victim of political correctness and became a darling of conservative media outlets. What happened here? One tech company's attempts to educate its employees and improve the internal culture mightily backfired and as a result the cause for women in STEM was choked back. While a general sense that moving toward gender parity is desirable (though some still disagree with this premise), what actions to take remains unclear. Diversity trainings have been scarcely evaluated, and when they have, they seem to change awareness but not behavior. Sometimes, they create a backlash. More assertive action, like quotas, engender open resentment. Women in science and technology are underestimated by peers and teachers, pressed by stereotypes, disadvantaged in hiring and career progression, sexually harassed, disheartened as their expertise is ignored…and now they are resented for diversity initiatives. Science and technology needs its leaders to be fully committed to diversity and in frank understanding of the social-justice underpinnings. Two vehicles for change are: men leaders who are allies, and more women in leadership. The recent DataCamp debacle shows that a whole community's action was needed to right the wrongs of one harasser and one company's reticence to make him accountable. I aim to elicit your commitments to hire and promote women affirmatively, and to get educated and empower activism with evidence.

How to Fight STEM's Unconscious Bias Against LGBTQ People

How to Fight STEM's Unconscious Bias Against LGBTQ People

To boost inclusivity, we need to do better at tracking data and holding institutions accountable. 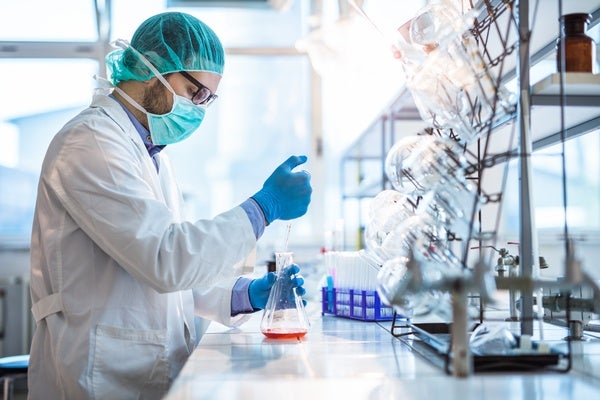 Gender and Precarious Research Careers aims to advance the debate on the process of precarisation in higher education and its gendered effects, and springs from a three-year research project across institutions in seven European countries. Examining gender asymmetries in academic and research organisations, this insightful volume focuses particularly on early careers. It centres both on STEM disciplines (Science, Technology, Engineering and Mathematics) and SSH (Social Science and Humanities) fields.

When It Comes To Women In STEM Roles, The Results Are Golden

When It Comes To Women In STEM Roles, The Results Are Golden

Young women and girls look to Hollywood for inspiration and guidance, but how can we be sure movies and TV are positively representing women in STEM? 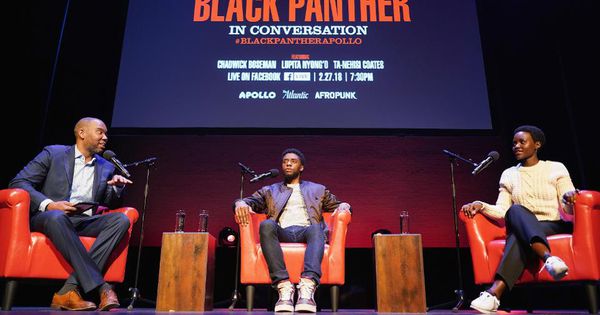 How Not to Scare off Women: Different Needs of Female Early-stage Researchers in STEM and SSH Fields

How Not to Scare off Women: Different Needs of Female Early-stage Researchers in STEM and SSH Fields

Women researchers are underrepresented in almost all research fields. There are disciplinary differences in the phase in which they tend to quit their academic career: in the natural and technical sciences (STEM), it is in the postdoctoral phase, whereas in the social sciences and humanities (SSH) it is during the doctoral phase. 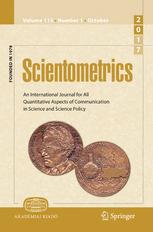 Run by queer and transgender scientists, a new program aims to help high school students of similar identities see a future for themselves in science. 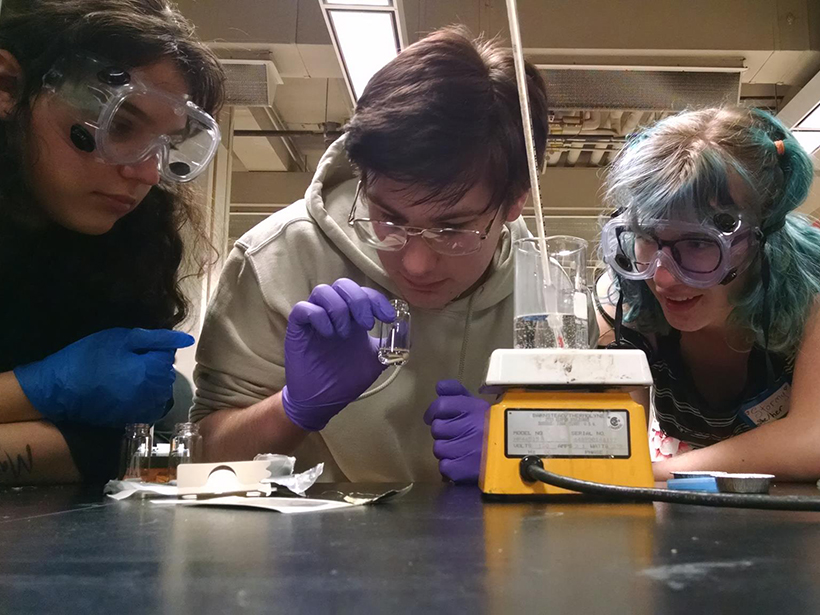 How to Retool Graduate STEM Education

How to Retool Graduate STEM Education

The National Academies of Sciences, Engineering, and Medicine recently released a report outlining key recommendations for graduate programs and the science enterprise. It highlights the need for employers in all sectors to provide financial support for internships and other types of career experiences to students and recent graduates. 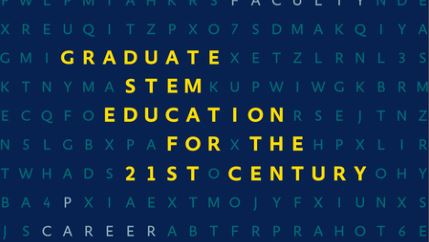 Some progress has been made in encouraging girls to study A-level physics, but not enough, says report. 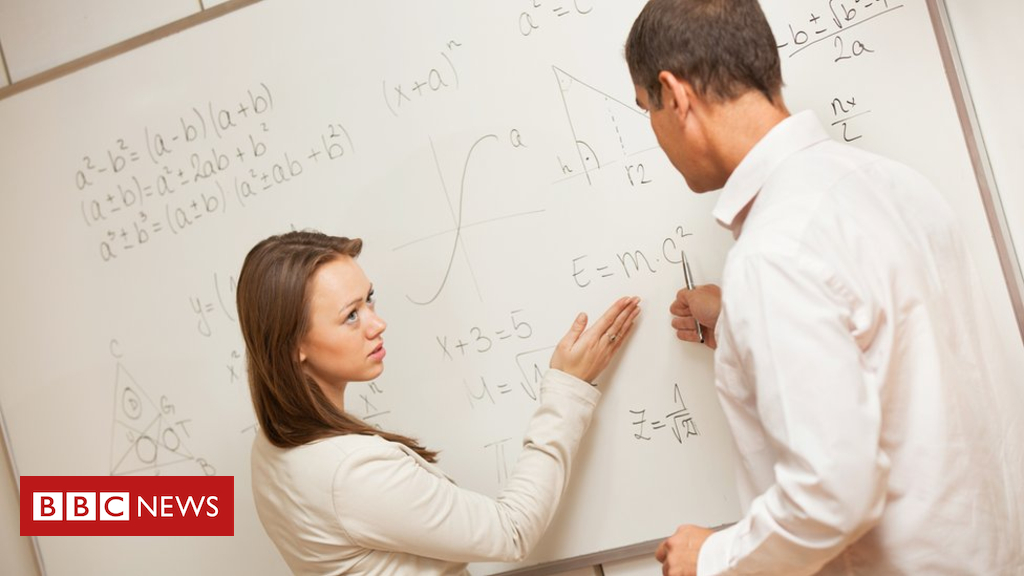