Automated Hacking, Deepfakes Are Going to Be Major Cybersecurity Threats in 2020

Automated Hacking, Deepfakes Are Going to Be Major Cybersecurity Threats in 2020

Artificial intelligence used to carry out automated, targeted hacking is set to be one of the major threats to look out for in 2020, according to a cybersecurity expert. 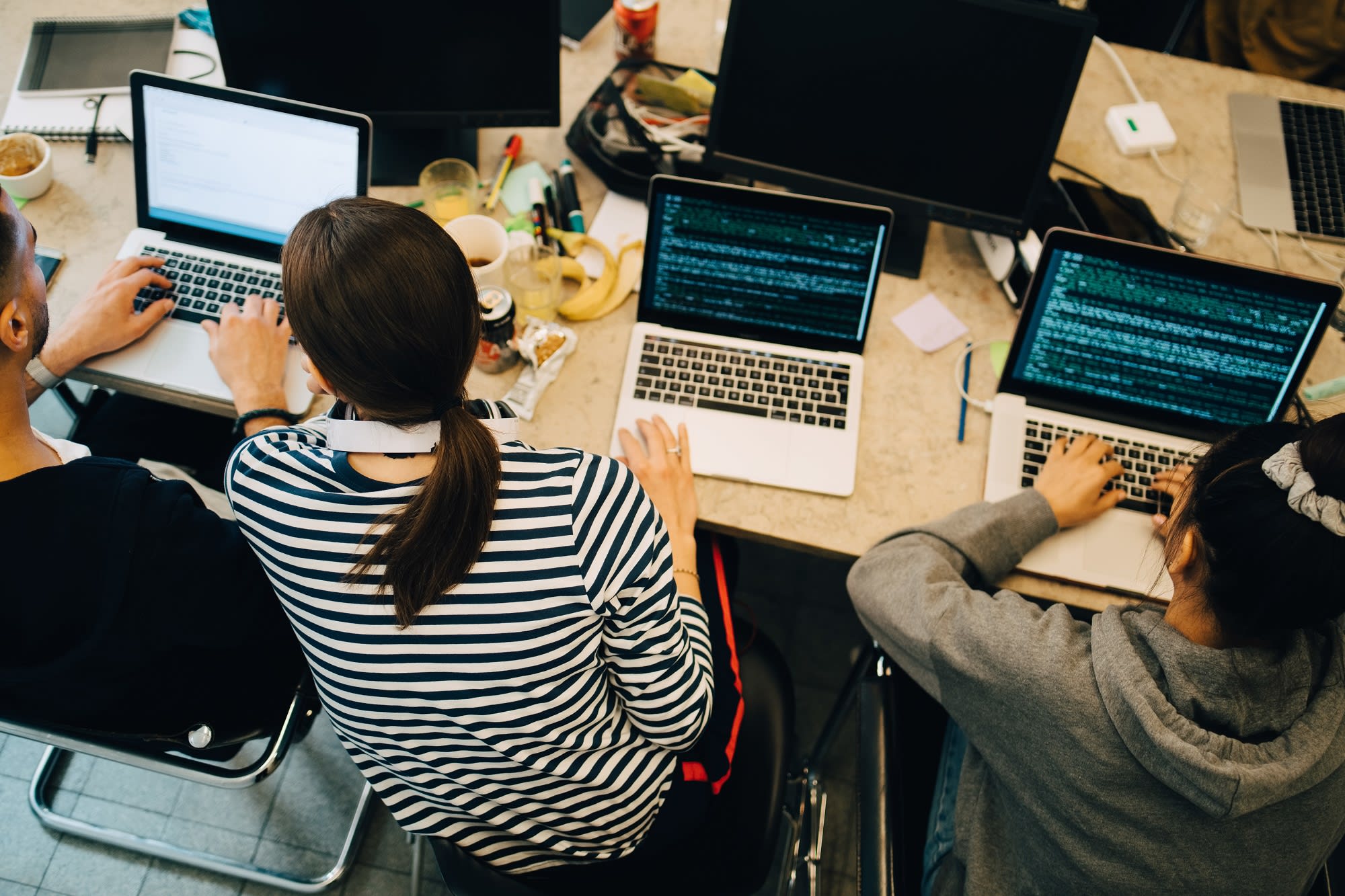 What we learned from the spy in your pocket. 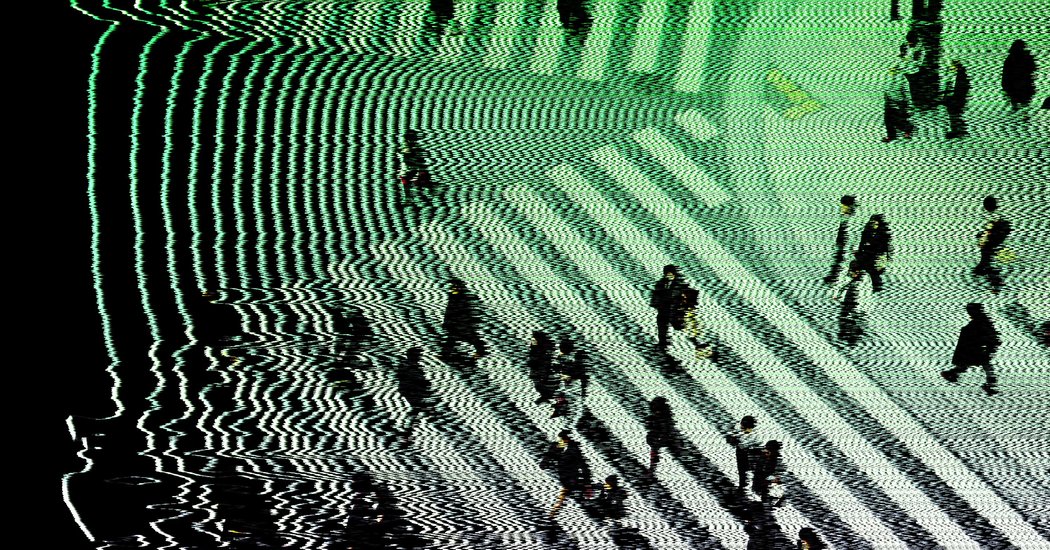 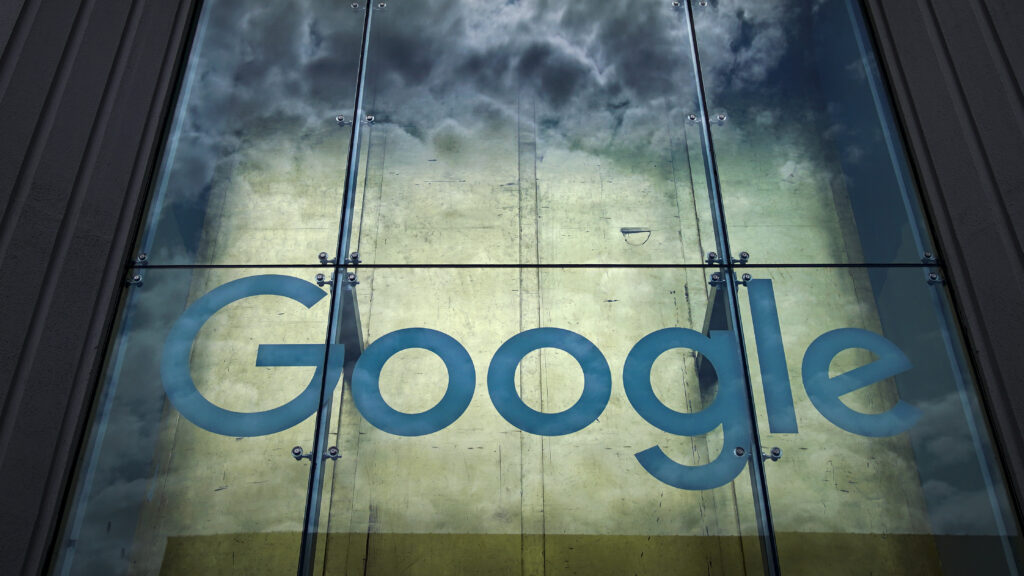